Discover the secrets of the palace where Empress Sissi lived with this entrance ticket to the Imperial Treasury of Vienna, located in the luxurious Hofburg Palace. 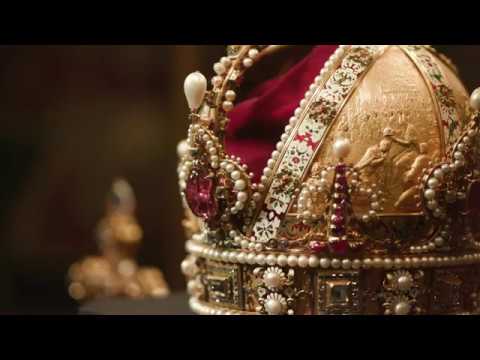 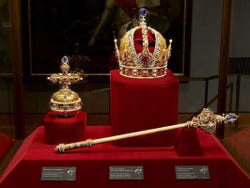 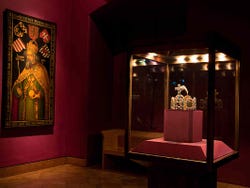 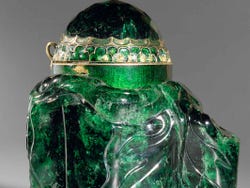 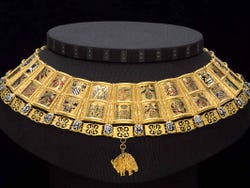 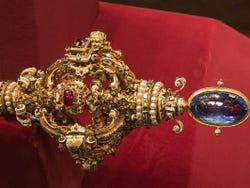 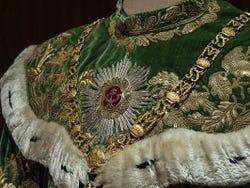 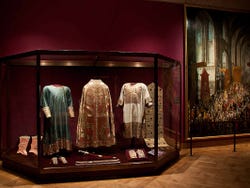 The Imperial Treasury of Vienna is a collection of pieces spread over a total of 21 rooms of the Hofburg Palace, the largest in the Austrian capital and located on the banks of the Danube. With this ticket, you can admire the immense wealth of the Habsburg dynasty through their most precious jewels and belongings.

In its exhibition halls, you'll find the Imperial Crown, with its 144 precious stones, and the Holy Lance, a biblical emblem with different interpretations. You'll have the opportunity to admire the garments and other objects belonging to the Order of the Golden Fleece, along with royal items of the Holy Roman Empire.

In this exhibition, you will see exclusive pieces, such as one of the largest emeralds in the world or the famous Agate Bowl, a masterpiece often linked to the legends of the Holy Grail.

The Imperial Treasury is open every day from 9 am to 5.30 pm except on Tuesdays.

You can redeem this admission ticket up to a year after making your reservation.

All of our providers comply with local legislation and applicable health recommendations to avoid the spread of Covid-19.

Admission ticket to the Imperial Treasury at the Hofburg Palace

You can book up until the previous day (11:59 pm) if there are still places available. Book now to guarantee your spot.

Wheelchair accessible. This must be indicated in the reservation.

Not refundable. This activity does not permit modifications nor cancelations.

A bath of History, especially the Crown of the first Holy Roman Emperor for what it means in the origin of today's Europe, ... very well explained in the audio guides in Spanish. Opinion translated. Show original.

9.20 / 10 238 reviews
Let the charm and history of the Austrian capital seduce you. Explore Vienna's most iconic monuments on this free walking tour.
Free!
Book
like